Our Holywell office is located on Holywell’s main High Street. The town centre is predominantly made up of Grade II listed Georgian and Victorian period buildings and offers many amenities such as a well equipped leisure centre, library, a variety of restaurants, several public houses, doctors surgery and a recently built community hospital.

It also boasts one of the seven wonders of Wales, this being St Winifred’s Well which is considered to be a Holy Well and is surrounded by a 7th century chapel.

The town contains English, Welsh and Catholic Primary Schools and Holywell High School. Holywell town is conveniently less than five minutes travelling time from the A55 dual carriageway and the A548 coastal route, which link up to the main motorway networks throughout the North West Region.

Featured in our Holywell branch 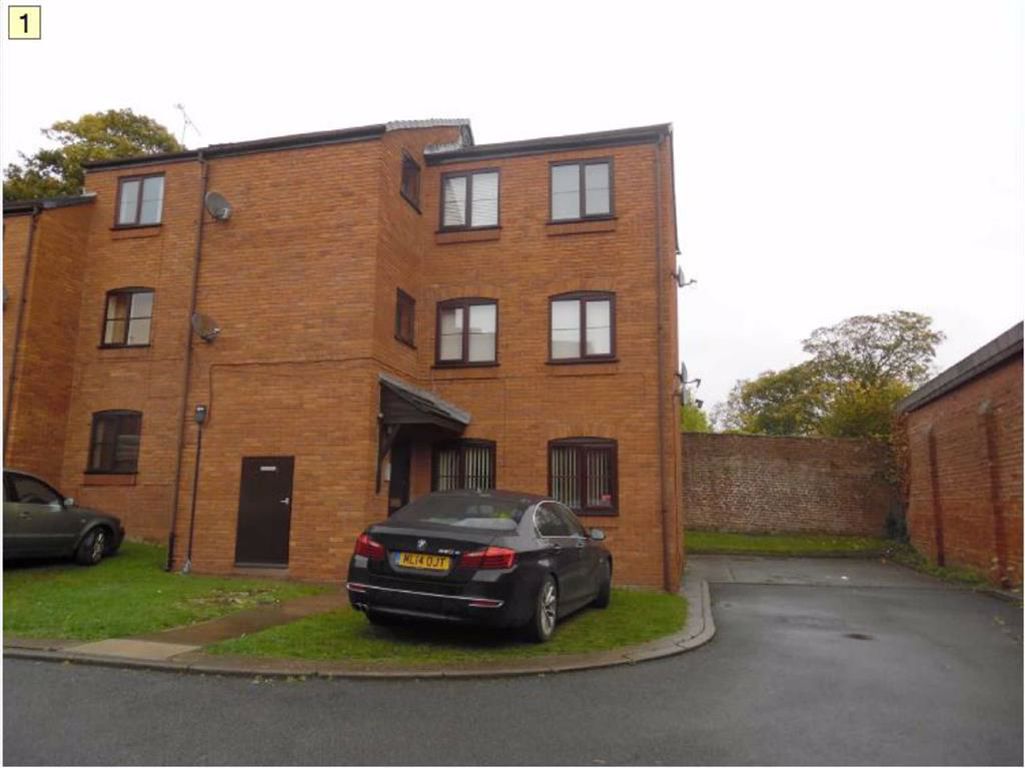 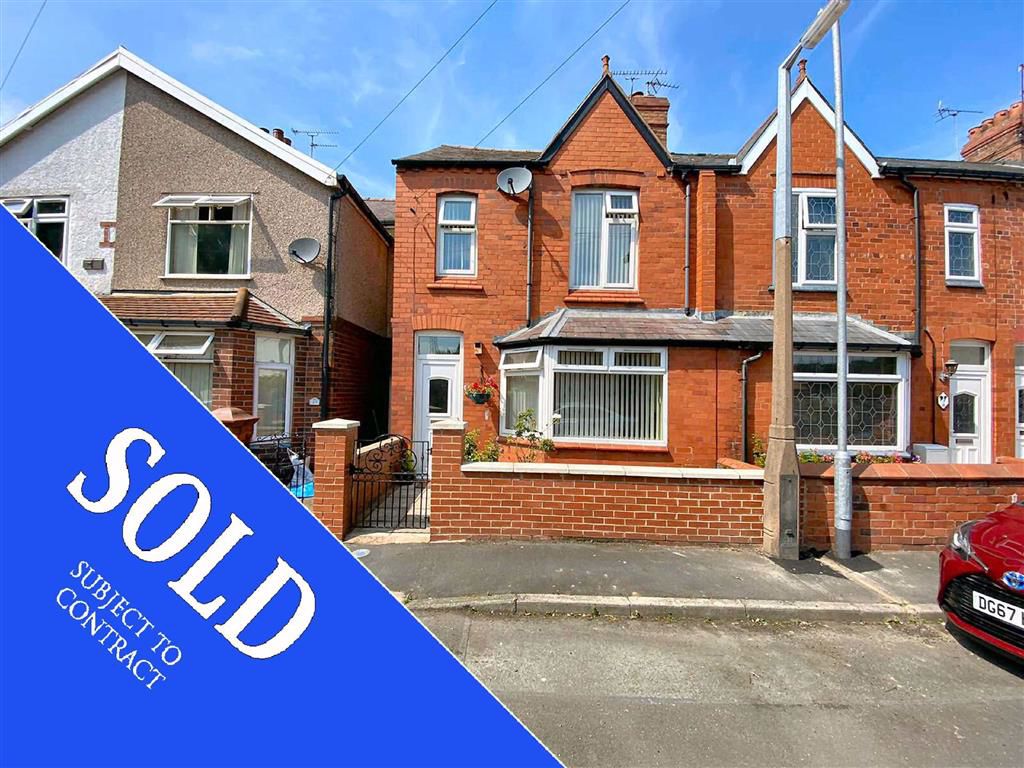 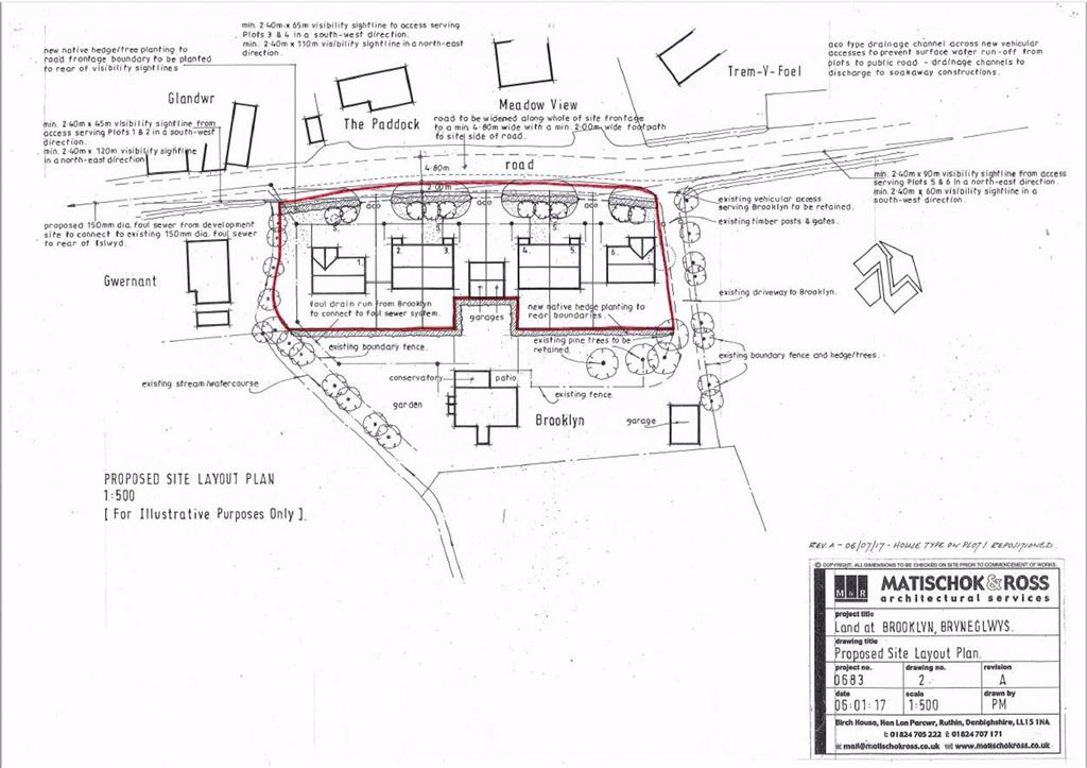 £180,000
View all the properties in the Holywell Branch

Our local knowledge and expertise in both residential and commercial lettings is second to none.  Customer service is the key to our success. We go the extra mile to ensure your property is in safe hands.

Compare
You can only compare 4 properties, any new property added will replace the first one from the comparison.

Owning a home is a keystone of wealth… both financial affluence and emotional security.